Iowa and New Hampshire represent a tiny fraction of the US electorate, yet presidential candidates from the two major US political parties have been plowing through the snow for months to garner voter support in those states.

This attention is due to the fact that Iowa and New Hampshire are the first to elect one candidate from applicants from each of the major parties – Republican and Democratic. Their names will appear on the ballot for the November 3 general election. (Independent candidates and candidates from other political parties get on the ballot in a different way.)

When they come to Iowa, candidates visit state fairs to meet people in person, go to fast food outlets, and generally spend more time face-to-face with voters than during other phases of the election cycle. Supporters of the system say this marketing approach to politics helps candidates better understand the people’s expectations. 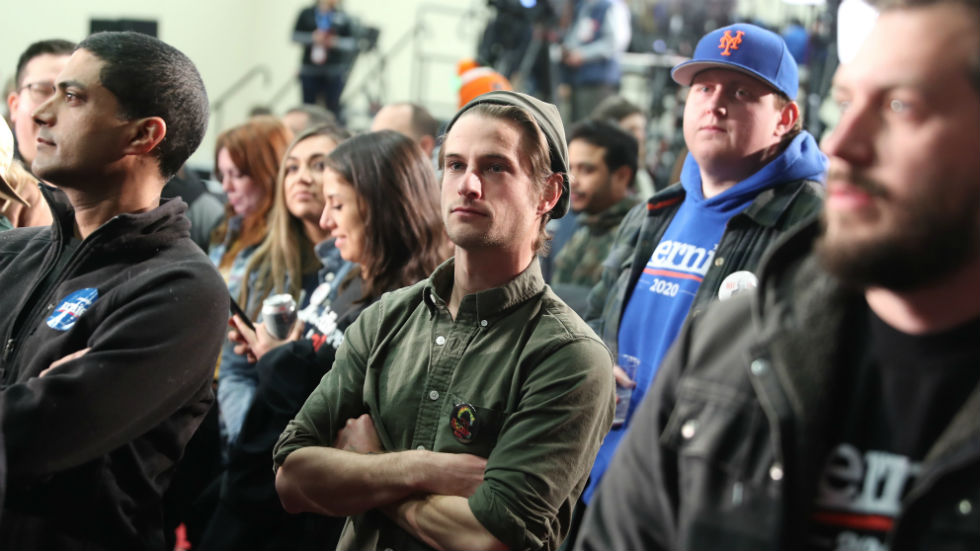 Each party will hold a nominating convention this summer, at which the race leader will be named. Convention delegates are selected by the 50 states, the District of Columbia, and five US territories. More populous states have the opportunity to send more delegates.

Some states (Iowa, for example) choose these delegates—or convention voters—through a system of caucuses. Others (such as New Hampshire) use primaries.

A caucus is a local gathering of party voters, often held in a library, school, or neighbor’s living room. Citizens give arguments in favor of their favorites. As the meeting progresses, less popular candidates are eliminated. Their supporters are recruited by agitators of other candidates. Many presidential delegates have been elected this way, although the number of states using the system has declined.What is a primaries?

Many states currently hold primary elections (primaries) – a secret ballot organized by the state. In this case, each state independently decides who can vote in the primaries. (In some states, the primaries are run by a party.) Open primaries allow any registered voter to vote, even if they are a supporter of another party. In closed primaries, only voters registered for a particular party can vote for that party’s candidates. Some states allow party members and independent/non-partisan voters to vote in the party’s primaries.

Donald Green, professor of political science at Columbia University, says caucuses and primaries tend to attract more conservative Republicans and more liberal-than-national average Democrats. “One of the problems with the primaries is that voters play the role of activists and ideologues,” says Green.

Who gets sent to nominating conventions?

The results of the primaries are used in the selection of delegates. In the primaries of the Democratic Party, this process is proportional. For example, if a state has to send ten delegates to the convention, the candidate with 40 percent of the vote in the primary will get four delegates, and so on. Republicans use proportional representation in some states, but others have other approaches, such as winner-take-all, where the top Republican candidate gets all the delegates.

If smaller states have fewer delegates to vote at major party national conventions, then why do candidates spend so much time in Iowa and New Hampshire, risking moose and snowstorms? (One candidate, Senator Chris Dodd, even moved his family to Des Moines, Iowa, and enrolled his daughter in a local daycare ahead of the 2008 election.)

Precinct chairman counts votes at a caucus in Iowa in February 2016. (© Patrick Semansky/AP Images)
The importance of these states is due to the fact that they are the first to hold caucuses and primaries in the long process of choosing a president. Iowa is hosting a caucus on February 3rd. The second in the primaries on February 11 is New Hampshire. Winners receive media attention, support from financial donors, and a reputation as a leader who can influence voters elsewhere.

Critics say it’s wrong that these two states have such a strong impact every four years. They argue that none of them is a typical state, and therefore cannot give an idea of ​​the overall picture of voters. They are less ethnically and racially diverse than the US as a whole, and the median age of New Hampshire residents is older than that of the nation as a whole.

However, many voters in Iowa and New Hampshire take their responsibilities seriously. They closely follow the campaign and attend the events of several candidates, which